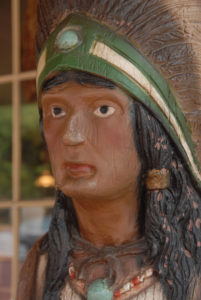 Our focus at NativeAmericanCulture.net is to share the timeless importance and significance of Native American culture and how it continues to transcend eras today.

Over time, jewelry-making techniques became more intricate, as evidenced by pieces created by the Hopi people of the southwest. The Hopi began to employ the art of “silversmithing” just before the turn of the 19th century. As time passed, the Hopi became known the world over for their overlay designs in silver jewelry. 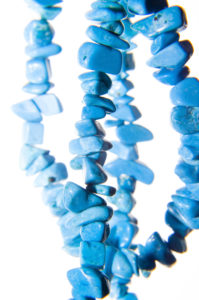 Not to be outdone, Zuni fetishes and jewelry also holds a special place in Native American culture. Zuni fetishes incorporate a variety of materials to create small carvings. Most fetishes are carved in the form of animals, such as the bear, lion, wolf and eagle. These pieces were originally used and designed for ceremonial purposes. Today, these works of art are incredibly popular among Native American collectors and enthusiasts.

In Native American culture, turquoise is believed to bring good health and fortune to those who possess it.